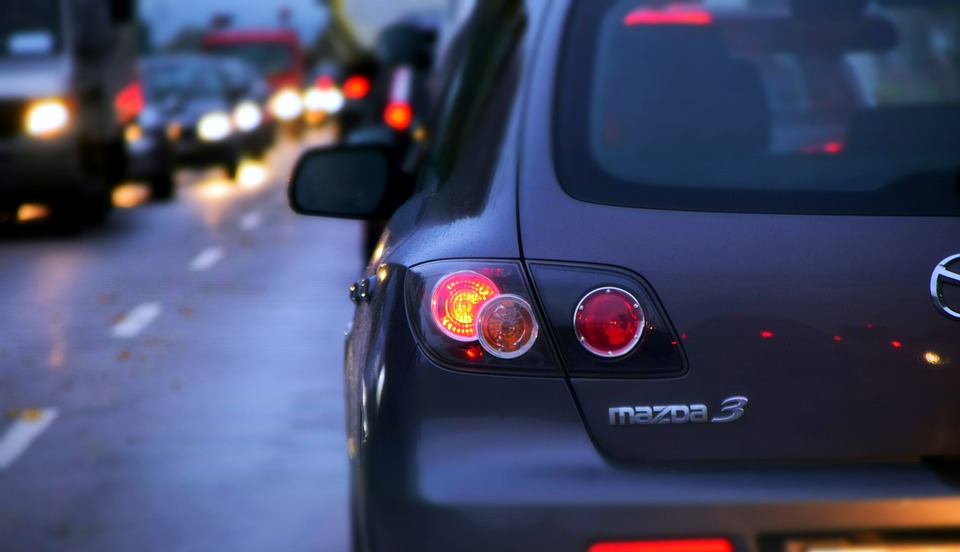 Motor vehicle safety has numerous angles to it but it is common knowledge that some aspects of it have been more considered as opposed to others. Body strength, head and seat restraints, brakes and in-car passenger safety have other the years obtained a lion’ share of the attention given as far as road car safety is concerned. The emergence of safety cameras, onboard computers, to aid drivers and different warning technologies are just evidence of this.

Headlights…they are the forgotten aspect of car safety. Majority of accidents occur at night on roads with insufficient lighting the question as to the operational status of these lights and whether or not they could have helped avert an accident cannot be brushed aside. The attention to the working of headlight has been at its lowest not only among drivers but also passengers, with many assuming that as long as there’s light (however dim) it is enough. So how sufficient is the beam of your car’s headlights? Which lighting technology gives a favorable sense of safety?

The light emitting diode (LED) and the high-intensity discharge (HID) are some of the answers technology has struggled to put forth in order to solve the problem at hand. These two are preferably used to the hydrogen lamps which are being phased out slowly. There also exist the curve adaptive headlights and high beam assist that are used in cars. The curve adaptive lights have a unique ability to adapt to the steering of the car; while the high beam assist enables drivers to switch between high and low beams as per their discretion.

According to a study conducted by the Institute for Highway Safety in the United Kingdom in 2016, more than half of SUV small car models had poor lighting with the Audi Q3, Honda HR-V and the Subaru Forester mentioned as victims of this. From the medium-sized cars category the Hyundai, Nissan Altima, Mercedes- Benz C-Class, Mercedes-Benz CLA and Volkswagen Passat were marked to have poor headlights. The GMC, Toyota Tundra, and Toyota Tacoma pickup trucks were also said to fall below bar as far as good headlights are concerned.

The complexity of handling headlight issues is dependent on the case at hand; others only need adjusting the light’s aim. Both drivers and car owners are advised to ensure that the status of their light’ aim. Low beam highlights are mostly used, caution is also given that these beams are likely to give insufficient stopping distances especially at speeds greater than forty miles per hour as per a recent AAA study. However, from 2018, the new cars have to adapt to the new standards put in place. Such changes will be made everywhere and Uganda is not excluded. 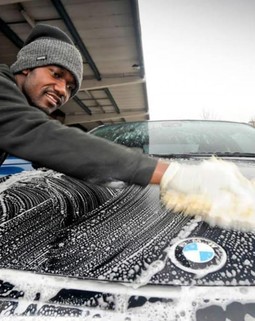 How Should We Keep Our Car Perfect While Traveling?