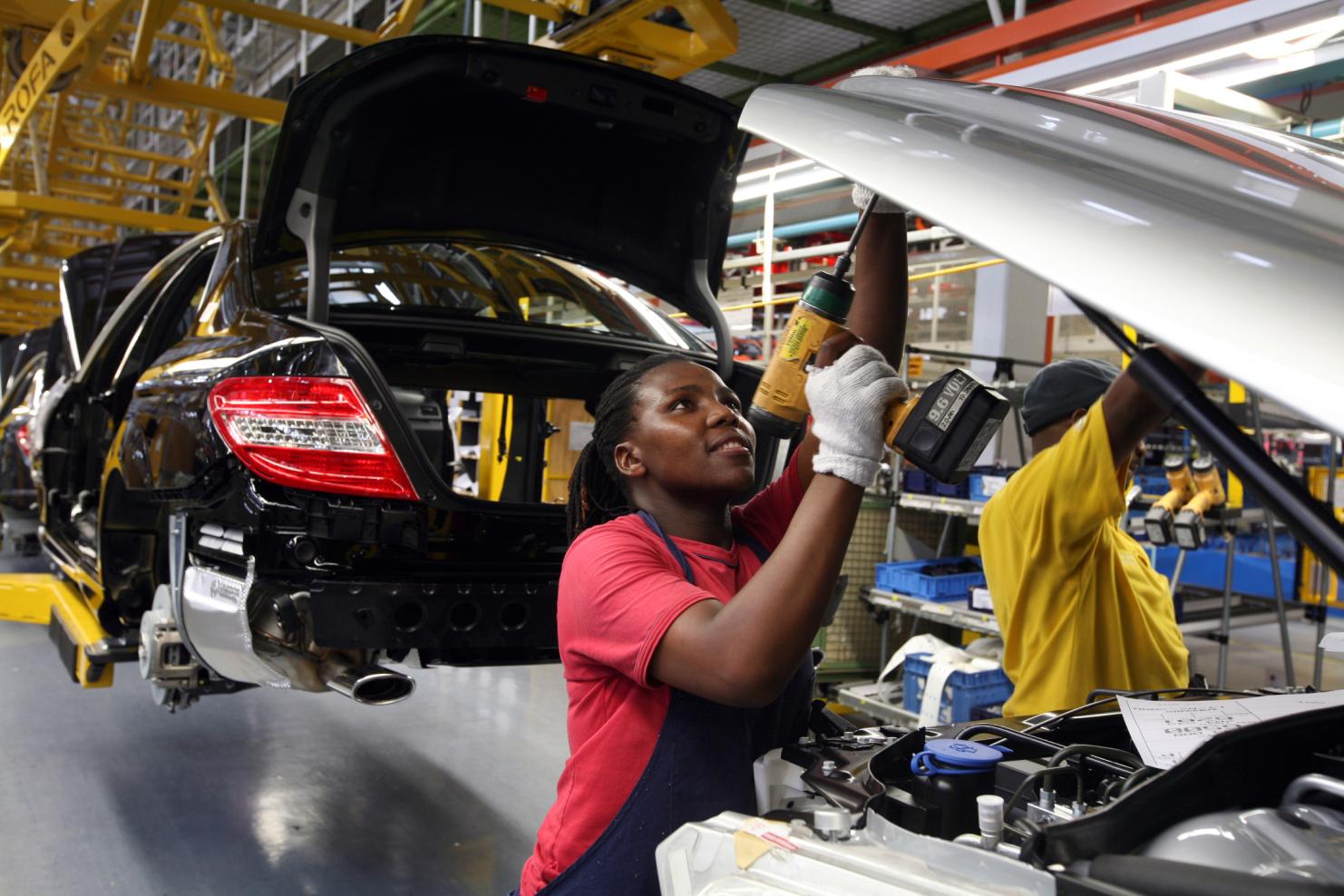 Mahindra’s head of international operations, Arvind Mathew, was sent to launch their new Pick-Up in South Africa with a message that they will be moving their operations to various parts of Africa not just SA. In SA, this will be as soon as 2018. "We are seriously looking to manufacture pick-up trucks locally. We have board approval, now we have to execute," he said.

He claimed to have issued the local executives just six months to commence operations. They would, however, move production in semi-knockdown (SKD) kits. He meant vehicles built elsewhere would have some parts removed and then reassembled here.

According to him, the assembly would not be the best idea since it would be cheaper to import the vehicles. He adds that being a “local brand” would be beyond a price tag.

Chances are, Mahindra will source a site in Durban even though they could still partner with a local car maker who has the facilities.

He did not comment on chances of ongoing discussions even though the ford had signed a global memorandum of understanding with them for a partial expansion of their current presence in the emerging markets.

The initial plan according to Mathew would be to assemble bakkies but would expand their portfolio to include tractors and passenger vehicles.

The leading global tractor manufacturer views Africa as a potential market for expansion. Before commencing, they would check on tractor sales in the market. Their 90hp and 80hp tractors have by now been homologated and sales almost commencing.

In addition to this being a strategy of increasing presence in passenger car market, it is also a venture into new segments. The passenger vehicle is remaining in their portfolio.

Mathew also promised that Mahindra would be involved in more dealership in and out of South Africa venturing even into the leasing and rental markets. The move will enhance product visibility and free test drive opportunities.

The EV venture in SA still in question since they already have EV model having participated in the manufacturer of international Formula E series racers.

He, however, mentions they did not have such plans but enquires about their current usage in the passenger vehicles market. Unless you are seriously a “tree-hugger”, he says, one is not likely to but one.

Mathew advocates for EVs as cargo movers or taxis claiming they are not worth it for personal usage. Until the high price of batteries comes down, that is when they will venture into EVs for passengers.

He also enquires about the war between Renault, Volkswagen and BMW manufactures and people’s perception.

He doesn’t feel the need to target 500km but advocates to start from 150km moving up.

Given EVs can only achieve 150km Mathew’s statement raises questions. He blames the range-anxiety on lack of charging infrastructure not the range of vehicles available. 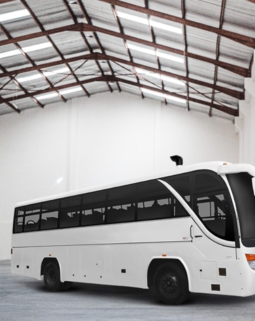